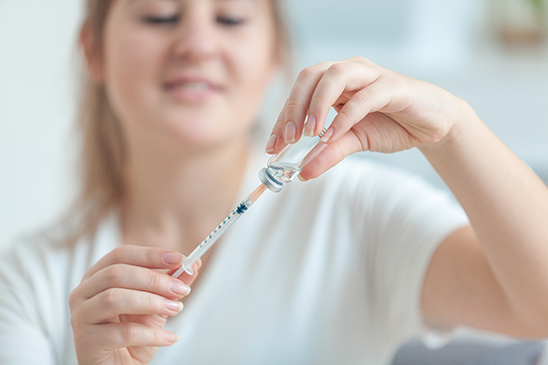 We Will Not Let Up

Back in March I stood with health officials, business leaders and members of law enforcement to declare a state of emergency in Rockland County. I am happy to now say our State of Emergency has ended.

Much of what we predicted in March came to pass. Increased cases of measles, continued public exposures and worst of all uncertainty and fear in our community. But we have also seen the people of Rockland step up to protect themselves and their neighbors. After a 13% increase in confirmed cases between March and April we have seen steady decreases each month since. In short, our strategy is working.

And while our cases have decreased, we have continued to watch our MMR vaccination numbers climb. 26,200 vaccinations have been given since last October; compare that nine-month figure to the normal annual number of MMR vaccines, about 1200 which is more than a twenty-fold increase.

Despite the state of emergency ending orders will still be issued to those exposed to measles. If someone is known to be exposed to a measles case, and their immunization coverage is either unknown or inadequate, they are placed on self-isolation and followed with daily phone calls for symptom checks during their entire incubation period.

Over the last 3 months, a range of 60 to 140 people have been contacted every day by our Department of Health and the expanded team of staff from the NYS DOH and CDC stationed in Pomona. This regular monitoring of those known to be most at risk is likely a direct influence on the downward trend of cases seen each month.

Most have not seen the “behind the scenes” work that has provided the foundation for success. As a former police commander, the only thing I can say is that this effort is similar to the large scale investigative efforts I saw during major emergency incidents.

While the State of Emergency is no longer in effect, and the outbreak has waned and is under control, our vigilance will not be compromised or slowed in any way. We will keep our foot on the pedal and our eyes on the road ahead. With the authority of the Health Commissioner’s Orders and the new legislation allowing only medical exemptions for school entry vaccinations, we will be inspecting all schools to ensure strict compliance.

Let me direct and clear, we will not allow this disease to again take root in our county whether it be due to administrative failures, an attitude that the law does not apply to all, or some misguided sense that the world revolves around you to the direct detriment of all.

We will back up this compliance effort with fines in the tens of thousands of dollars and court action as necessary. We will not let up on any front until we can say what we said 19 years ago; that measles has been eliminated. And we will grant no quarter to anyone who by action, deed, obstinacy or apathy looks to put the health of our County at risk again. 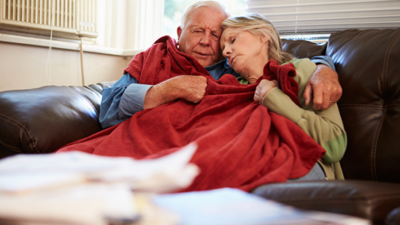 As the days darken and temperatures begin to dip, I want to make every Rockland family aware of the help and resources that are available through... 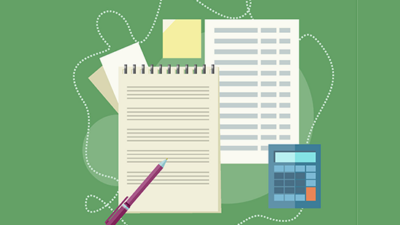 I have good news to share with you in respect to the 2021 Proposed Budget. The New York State Comptroller’s Office reviewed the proposed... 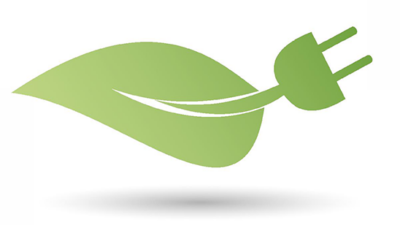 Here in Rockland County government we are not only committed to respecting and preserving our local environment but doing so in a way that saves...