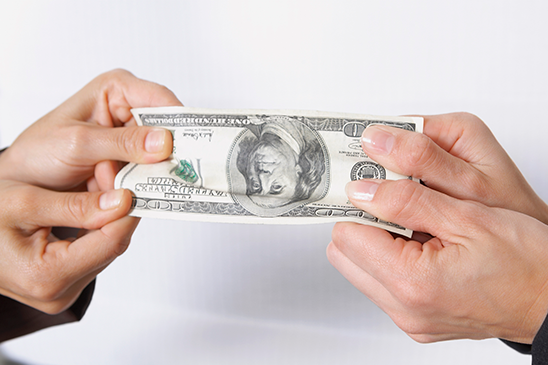 What Could Have Been

Picture this; Rockland County has increased its surplus to levels not seen since the early 2000s, our bonds are ranked in the A-category by ALL the major credit rating agencies, saving tax payer dollars on our needed infrastructure projects and we have just announced the 2020 Proposed Budget with a 12% tax CUT to your property taxes. That would be roughly $161 LESS than you paid in 2019.

The first two points are true, Rockland County has made incredible strides in recovering from our near financial disaster, with 10 consecutive bond rating increases and over $32 million in surplus. But we have not YET been able to pass these savings and positive financial improvements onto taxpayers.

We are still burdened by the situation we faced when I first took office in 2014 when we were $42,000 away from insolvency and had a $138 million deficit fund balance because of years of poor fiscal management and bad budgeting. We had no choice but to take out a bond to pay off the deficit and must make a roughly $13 million payment every year through 2024.

We have made this payment year after year within our budget while largely staying under the property tax cap. A near miraculous feat that most said was impossible; predicting double-digit tax increases every year.

In addition, we continue to be handicapped by New York State as Albany politicians balance their budget on the backs of our local taxpayers. In 2020, we face an additional $4.5 million in new state mandates and program costs; that would be the equivalent of a 3.5% County property tax increase all on its own!

Decreased state reimbursements and significant increases in the local share for programs are crippling our ability to budget responsibly. The local share we pay for Early Intervention and Pre-Kindergarten programs, which are crucial to making sure every child with special needs in Rockland gets the assistance they and their family require, went up 14% or $2.1 million for 2020.

Instead of actually reducing costs and finding efficiencies, which we have done on the local level, Albany politicians are partaking in a shell game that further burdens residents across our state in a transparent attempt to make themselves look good.

My pledge to you is this. We will continue to budget carefully while looking for smart compromises that save taxpayers’ dollars and still deliver quality services. And we will continue to push for Albany to stop spending your hard-earned money and to fund their fair share of the programs they mandate. We will find a way to get to what I described; the fiscally responsible future that Rockland County deserves. 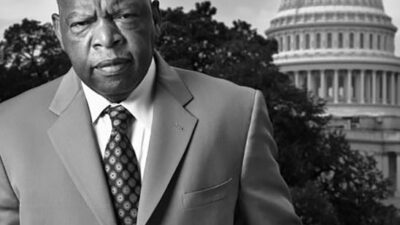 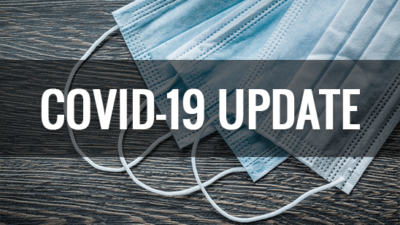 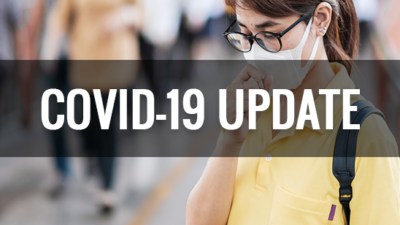