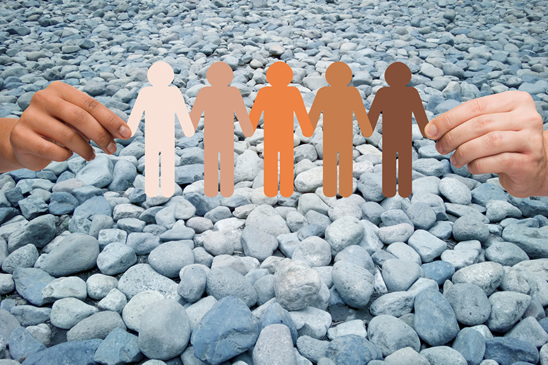 Unity Crushes Hate in Rockland … But at a Cost

Residents of a quiet street in Ramapo woke up one day this week to find that hate had come to their neighborhood. Anti-Semitic graffiti was scrawled on the asphalt in front of two homes and on a real estate sign in front of a third.

All these homes are for sale. The message was clear: one ethnic group was being warned that it was not welcome in that neighborhood.

Such behavior is not to be tolerated in Rockland. We condemn any signs of hatred, discrimination toward anyone or any ethnic or religious group.

As I’ve said before, Rockland is a suburban melting pot where people from all over the world of all ethnic and religious backgrounds come to live. For the most part, everyone gets along – united by the common desire to live in a safe community with good schools, great services and friendly people.

In fact, another resident of the street where this hateful act occurred demonstrated the true spirit of Rockland: Ivey Mackle took come chalk and drew hearts in front of the homes where the anti-Semitic scrawl had been painted.

That action was more representative of the people of Rockland than the criminals who spread hate.

We need to address the tensions that sometimes take hold in our communities. We did just that over the summer when fireworks were thrown at two homes in New City where rabbis live.

We also took a strong public stand against hate after an attack on a nightclub in Florida that catered to the gay community. We saw the results as we took solace in knowing that the vast majority of people of Rockland County do not accept it, will stand against it, and are good people looking for the same things for their families as everyone else is. Ivey Mackle is the classic example of what I’m speaking about.

There is always going to be someone who is going to do something stupid, hateful or hurtful. But when you have Jew, Muslim, Christian standing together against hate, when you have African-American, LGBT, Latino stand together to say no to hatred, that carries weight.

The fact is the alliance that resulted in those strong stands against hate has been forged largely through the efforts of our acting Commissioner of Human Rights, Dr. Penny Jennings, and done so in a few short months.

She drew on the newly revitalized Interfaith Council to bring a diverse group of faith leaders and other members of the community together on the steps of the Old Rockland Courthouse to make a public statement: hate is not what Rockland is about.

We appointed Dr. Jennings to this job because of her commitment to the community as well as her ability to bring people of different backgrounds together.

In the short time that she was Commissioner of Human Rights, she did just that: training local attorneys in Fair Housing Law, forming a relationship with the Anti-Defamation League, meeting with leaders from New Square, giving a keynote address at a naturalization ceremony and appearing on television shows.

In addition, she tackled another part of her job head-on: assisting with investigators checking the books at the Office of Community Development. She found a lot of questionable issues surrounding federal funds granted to various businesses and organizations.

We suspect that if she had more time, she would find even more issues to question.

But she won’t have more time: the Legislative majority, after all voting in committee to support her appointment, did a sudden about face and failed to confirm her just a week later! Some say she was sand bagged. You will get no quarrel from me.

Was she asking too many questions about unaccounted for payments back to taxpayers in the Community Development Program? Draw your own conclusions.

But next time there is an incident of hate or discrimination, wouldn’t it be reassuring to have a competent, clear-headed leader at the helm of the Human Rights Commission to make it clear that Rockland won’t tolerate such acts?

Unfortunately, that position is now empty. And who would want to take that job knowing the unfair smear campaign waged against Dr. Jennings? Those anonymous social media cowards should be ashamed of themselves, along with any who, by action or acquiescence, abetted them.

If you want to know why Rockland no longer has a strong voice to lead the charge for Human Rights, ask the Legislative majority. 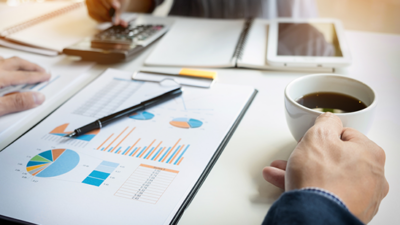 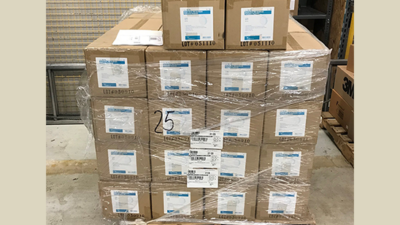