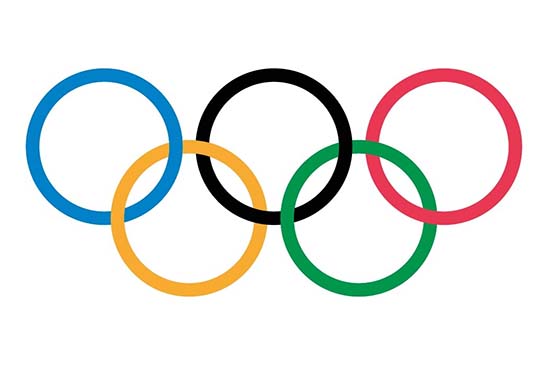 This year Rockland was proud to send two of our best to compete in the Tokyo Olympics. Nyack’s Charlotte Buck made the US Women’s Eight Rowing Team, and West Nyack’s Patrick Kivlehan made the US Baseball Team. Seeing these young people representing our county and giving it their all on the world stage was a truly special experience.
Charlotte and the US Women’s Eight Rowing Team won the first heat they competed in to advance to the final. Where they came up just short of making it onto the podium, capturing fourth place behind Canada, New Zealand and China in the final standings. These women rowed their hearts out, and I, for one, could not be more proud. And from what I have seen of Charlotte this won’t be her last international competition. I look forward to cheering her on for years to come!
Patrick and the US Baseball Team defeated both Israel and Korea in pool play to setup a matchup with Japan in the second stage. Despite falling to Japan in extra innings, Team USA defeated both the Dominican Republic and Korea to force a rematch versus Japan. The hosts took the Gold Medal Game, 2-0, to give Team USA the silver medal.
I am proud to say that I coached this young man in Pop Warner football many years ago with the New City Rams and we all saw how special he was then. Patrick is from a standout family that I came to know as his dad, and I were on opposing teams in our law enforcement softball league. We are so proud of our Silver Medal Winner!
These two young people join a long list of Rockland athletes who have competed in the Olympics:
· Ryan Carlyle, US Rugby Sevens Team – 2016 Rio Olympics
·  Josephine Pucci, US Women’s Hockey Team – 2014 Sochi Olympics
·  Gloria Callen Jones, Swimming – 1940 Helsinki Olympics (cancelled due to WWII)
·  Liz Ryan, Swimming – 1936 Berlin Olympics
·  Charles “Jumbo” Strack, Wrestling – 1924 Paris and 1928 Amsterdam Olympics
All of these athletes have helped to put our county on the map, and I am “Rockland Proud” of them all and especially so of our two newest Olympians, congratulations! 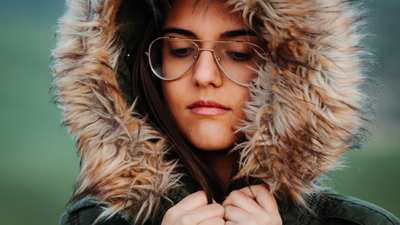 Each year from November 1st through April 30th our Department of Social Services (DSS) works with a local provider to operate our Warming Center... 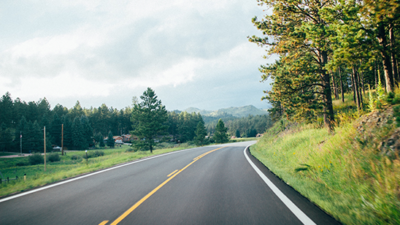 We have come far. In 2014 we faced a $138 million budget deficit that I inherited when first taking office which nearly brought about the fiscal... 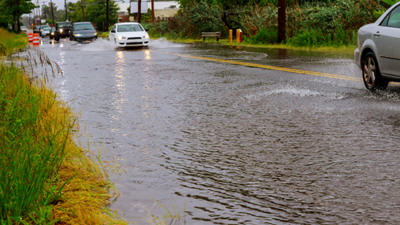 The remnants of Hurricane Ida drenched Rockland, New York City and parts of the Hudson Valley with incredible amounts of rain back on September...