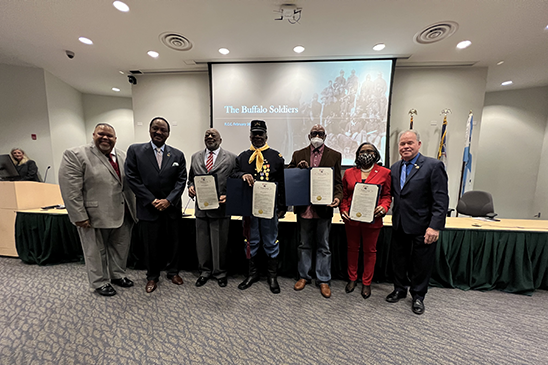 Every year during February we present the Buffalo Soldiers Award to outstanding African-American veterans who live in Rockland County. A “Buffalo Soldier” is the nickname first given to members of African-American cavalry regiments of the U.S. Army who served in the western United States from 1867 to 1896, noted for their courage and discipline.
Last week I had the honor and privilege of presenting the 2022 and 2021 Buffalo Soldiers Award to four remarkable individuals. Walter Khan and Eugene Fields are our 2021 awardees.
Walter Khan was drafted into the U.S. Army during the Vietnam War where he served as a combat medic and telephone technician. He was honorably discharged two years later. He continues to help fellow heroes by organizing events for veterans and is a proud member of Nyack American Legion Post 310.
Eugene Fields served in the Navy Air Reserve in 1963 for eight years, completing his duty honorably with the rank of First-Class Petty Officer. Fields is also a member of the Rockland Coalition to End the New Jim Crow.
Our 2022 awardees are Nathaniel Harvey Jr. and Dr. Abigaile Taylor.
Nathaniel Harvey grew up in Spring Valley and joined the U.S. Navy in 1988 at the age of 18. In 1989, he was aboard the USS Iowa when an explosion killed 47 of his shipmates. While he’s retired from the military, he’s continuing to serve our community by mentoring youth in Spring Valley. He is also a member of the American Legion of Suffern.
Lastly, Dr. Abigaile Taylor entered the U.S. Army in March of 1984 as a Human Resources Clerk until 1991 and a second time from 1997 until 2010. She also managed the Yellow Ribbon Program for the 99th Regional Support Command from 2010-2013, ensuring over 5,000 soldiers and their families received top training, education, and employment opportunities.
The freedoms we enjoy today would not be possible without brave men and women including these four local heroes who served our nation and it was my pleasure to recognize their bravery.
Tags: Veterans 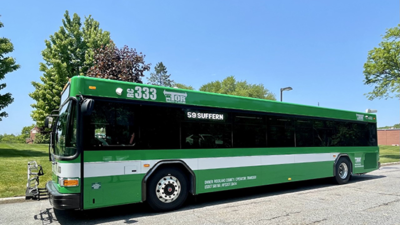 Public transportation is a vital component that every community and economy thrive from and exactly why our Department of Planning and... 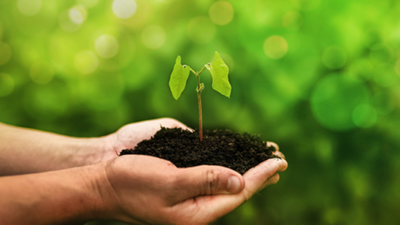 For the last 30 years in Rockland County our Department of Environmental Resources (DER) and Environmental Management Council ask 5th Grade... 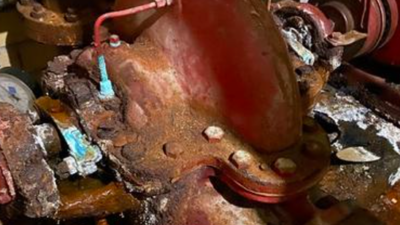 My administration’s brand-new Office of Buildings and Codes (OBC) has been working tirelessly following the official takeover of the Building... 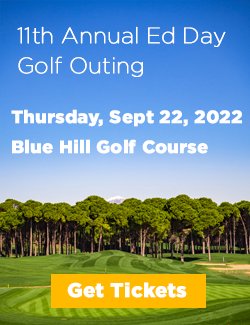